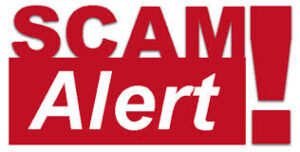 Parishioners have reported being contacted by email from the Pastor, Deacon Steve or John Bonner and/or parish staff asking for  assistance/help/a favor. Please don’t email back. That email is not from us. It’s a FAKE email address. The Scam uses parish  associated names, positions, organizations or our church name. Don’t be pressured with any urgent news or a convincing story. Don’t be pressured to respond or open any PDF file attachment.  It’s a SCAM. Report gift cards used in a scam to the  companies that issued the gift cards. Then, report it to the FTC at ftc.gov.complain

Live Streaming will continue for those who are high risk or have a health issue.

Reconciliation
Saturday – 4:00 to 4:30 PM and also by appointment

Adoration of the Blessed Sacrament
First Friday of  every month 8:00 AM until Close at 3:00 PM 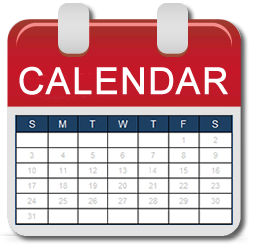 ENVELOPE GIVERS:
All envelopes may be mailed to the Parish or dropped off in the Rectory Office mailbox.

Your support is greatly appreciated.

Our First Friday Adoration happens on the first Friday of each month from 8am to 3pm. All are welcome at any time; however this sign-up will help to insure that there is always at least one person present with our Lord. Please review the available slots below and click on the button to sign up. If you are unable to attend, please contact Denise Hayes (908-242-2183) to let her know so that we may find a substitute. Thank you! 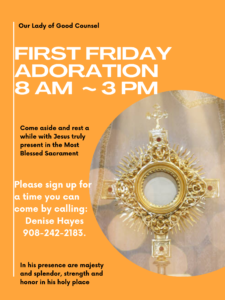 THE EWING KNIGHTS OF COLUMBUS 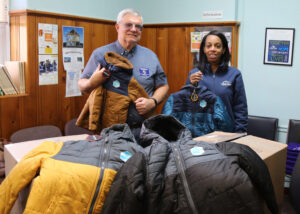 The Coats for Kids drive was a great success. The generosity of parishioners and brother Knights of Columbus in donating over $900 enabled the Ewing Knights of Columbus to donate 4 cartons of 12 coats for children in need. [Pictured above is Tom DeFalco, Grand Knight, giving the first two cases of coats to Catholic Charities.]

COHORT 9 ~ Faith in our Future 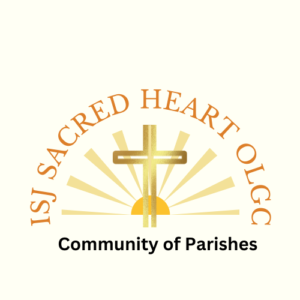 Cohort 9 is now “The Community of Parishes”

FORMED THE CATHOLIC FAITH … ON DEMAND

Catechism of the Catholic Church
https://www.usccb.org

Spiritual Resources to the Deaf and Hard of hearing
OCCatholicDeaf.org

Made for Love Podcast
www.marriageuniqueforareason.org/blog/

Throughout www.olgcc.net, links to other websites are provided solely for the user’s convenience.

Our Lady of Good Counsel assumes no responsibility for these websites, their content, or their sponsoring organizations.

CATHOLIC SCHOOLS HAVE IT ALL